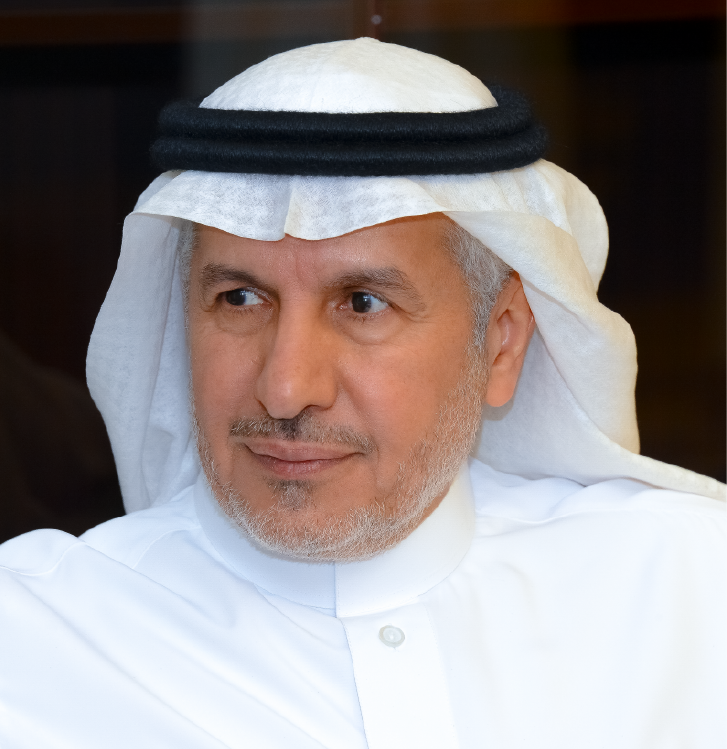 Member, Board of Trustees

of King Abdullah University for Science and Technology, Jeddah

Chairman of the Board

Initiated and commissioned many major health and scientific projects in all regions of the Kingdom.

As Head of the Surgical and Multidisciplinary Team for the Saudi Conjoined Twins Programme, has performed fifty (50) successful separations. To date, one hundred and seventeen (117) cases have been reviewed that have been referred by twenty-two (22) countries.


Invited speaker to many national, regional and international scientific and humanitarian gatherings.


Wrote and published one hundred and two (102) scientific/medical articles and 71 abstracts in international refereed journals. He has also authored and published five (5) books.